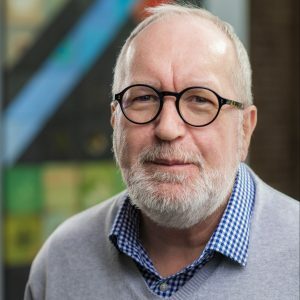 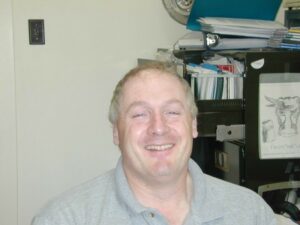 We will outline the scientific work undertaken by Alpha Phenomics in conjunction with researchers and the commercial trials on Albertan ranches.

Dr. Graham Plastow has more than 35 years of experience in the management and implementation of multidisciplinary research projects and technology transfer on an international basis including industry/academic collaborations. Now a Professor of Livestock Genomics at the University of Alberta, he worked for more than 20 years in industry in the agri-food sector and led the world’s largest and most successful swine and genetic improvement research implementation programs as CTO of Sygen, plc.

Al is an animal physiologist with over 25 years of experience working with infrared thermography technology in a multitude of species with particular emphasis on the early detection of stress and disease, and metabolic efficiency.