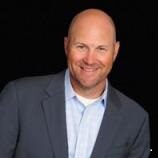 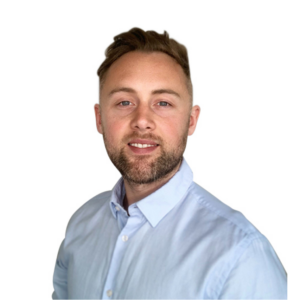 Alberta’s agriculture sector has shown amazing resiliency over the past decade, weathering everything from border closures, floods, drought, and changing consumer preferences, to a global pandemic. The impact of the invasion of Ukraine and resulting disruption of food and fuel supply highlighted a need to refocus on full-cycle agriculture in Canada, from field to table.

Join senior leaders from ATB and Thrive SVG Ventures in a discussion about how Alberta can position its agriculture and agri-food sectors for success.

Bios:
Jonathan Neutens, Vice President and Head of Agriculture, ATB Financial
Raised in a family ag-retail business in south-western Ontario, Jon has roots servicing primary agriculture. He has been an entrepreneur, owning a software company providing business systems to grain & crop inputs companies, but spent the bulk of his career in the crop life industry in various commercial roles with multinationals such as Syngenta, and eventually a leadership role as President of Nufarm Canada. Jon has served on the industry boards of CropLife Canada and CleanFarms Canada. Prior to joining ATB, Jon provided advisory services to AgTech companies internationally. He holds a B.Sc. from the University of Guelph, and an MBA from the University of British Columbia.

John Cassidy, Managing Director of Canada, SVG Ventures | THRIVE
John has over 10 years experience in the technology industry. Most recently, he served as Chief Executive Officer for a Pharmatech SME in Europe. During his tenure, John led the company through its highest growth period which coincided with its first expansion into new markets. These achievements led to honors such as the ‘SME of Year Award’.
John holds an MBA and Bachelor of Business from the University of Limerick, Ireland. He also holds a Certificate in Technology Management from Stanford University.